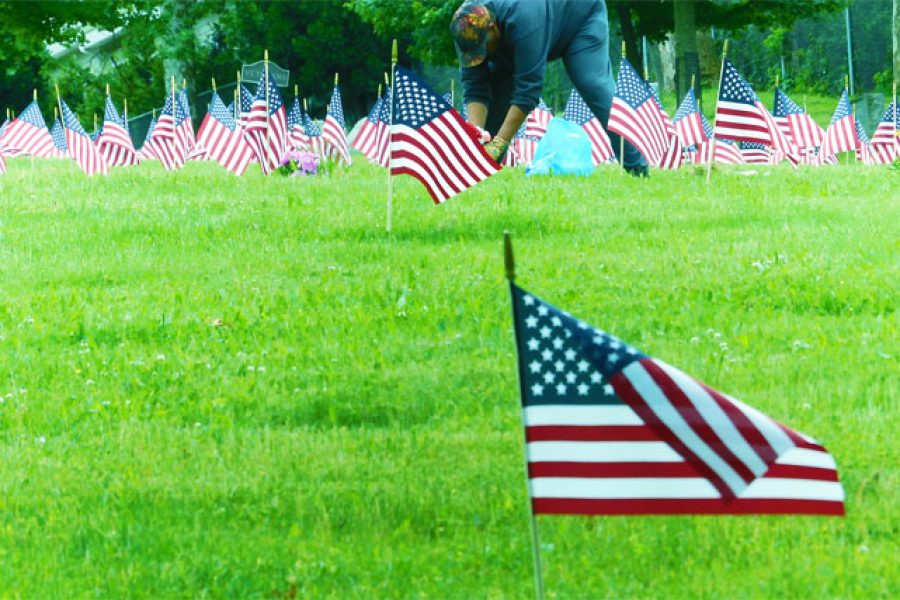 Did you know that the most famous gunfight in the wild west happened when Vigil Earp deputized his brothers Wyatt and Morgan plus Doc Holliday to enforce Tombstone Arizona’s ‘No Carry” law?  These laws existed in places like Abilene, Deadwood and Dodge City so that citizens could feel safe and enjoy civilized society by refusing guns inside their towns.  Read more.

The Gun Fight at the OK Corral took place October 26, 1881, ninety years after the United States modified the Constitution. The Second Amendment granting citizens the right to buy, own and carry arms reads,  “A well-regulated Militia, being necessary to the security of a free State, the right of the people to keep and bear Arms, shall not be infringed.”

So, the Second Amendment protects gun ownership for:

To this understanding, the Wall Street Journal adds, “The Second Amendment cannot, in good faith, be interpreted to establish a right to individual gun ownership.  … The inherent purpose of a gun is to kill. An item whose sole purpose is bloodshed does not deserve the protection of the Constitution.”  Read more.

Further, in the days of George Washington, Alexander Hamilton, Benjamin Franklin, James Madison and Thomas Jefferson, learning to load and shoot a firearm was a complicated process that required training and practice. In 1791, mass shootings wouldn’t have been possible. As noted in FireArms Then and Now, “a maniac could get off only one shot into a crowd, then while he was spending thirty seconds trying to reload, the rest of the people … would take his gun away.”

Jimmy Kimmel’s poignant monologue on May 26 [see below] offered several, noteworthy observations on gun violence in the United States, including:

Also, honor those who died so that the freedoms and opportunities described in our Declaration of Independence become true for everyone:

We hold these Truths to be self-evident, that all Men are created equal, that they are endowed by their Creator with certain unalienable Rights, that among these are Life, Liberty, and the Pursuit of Happiness. 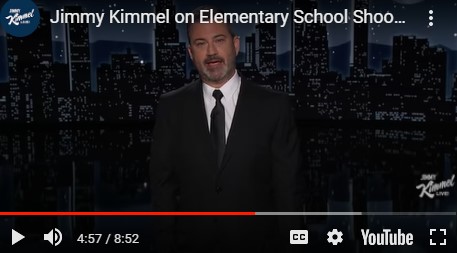 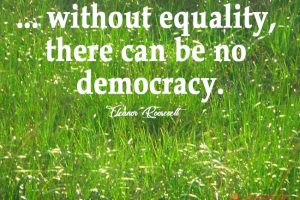 “… without equality there can be no democracy.”  Eleanor Roosevelt[...] 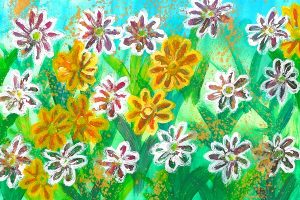 Let us remember that within us there is a palace[...]