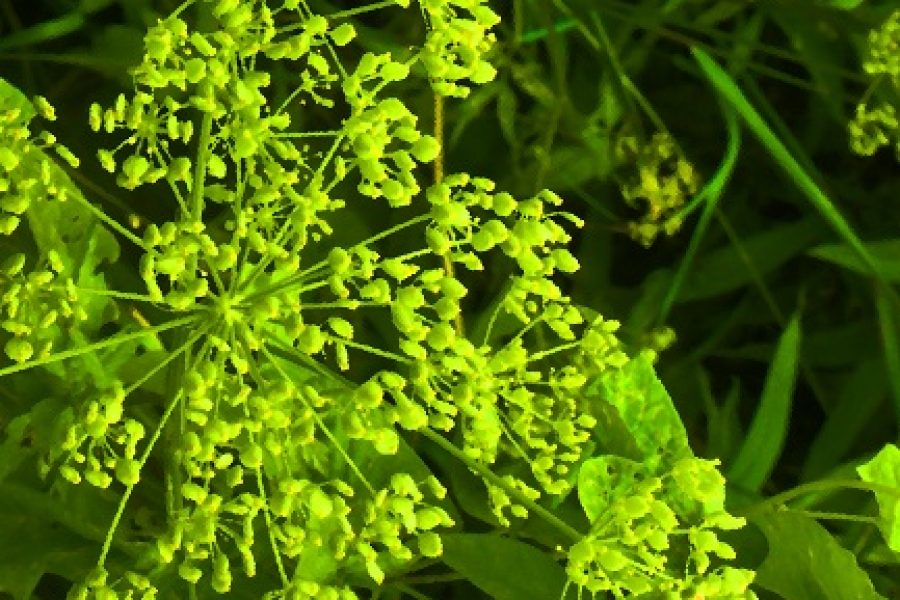 The most beautiful thing we can experience is the mysterious. It is the source of all true art and science.
– Albert Einstein

Memorial Day began in the 1860s as a time to decorate soldiers’ graves. This weekend, while enjoying summer’s first barbecue, the sales and permission to start wearing white clothes, remember that ‘holiday’ originally meant holy-day, a sacred and consecrated time.

Wakeup World suggests that we need time and space to “to experience a depth, richness, and sense of meaning that usually escapes us in fast-paced everyday life.”  Read more.  Everything Soulful lists four ways to create sacred space, including clearing clutter and adding aromatic oils.  Read more.

Most important, holidays can involve slowing the busy-ness long enough to simply be, to allow time to gaze at the stars, flowers, a lake, birds in flight,, flags in a cemetery and ask, “Why?” 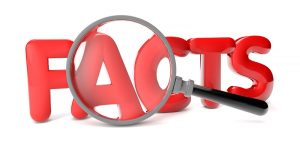 Several dozen organizations claim to have started Memorial Day, by laying flowers on the graves soldiers who died during the Civil War. Women in Boalsburg, Pennsylvania began decorating graves in 1864, In 1866, the women of Columbus, Mississippi decorated the graves of both Union and Confederate soldiers, understanding that all the men had families where they were sons, fathers and brothers.

But May 1, 1865 can stand as “The First Decoration [Memorial] Day.” To honor 257 Union soldiers who died fighting to end enslavement, Black people of Charleston, SC dug bodies from a mass grave and labored for two weeks to provide decent burials, commemorated with a parade of 10,000, led by 2,800 Black children. 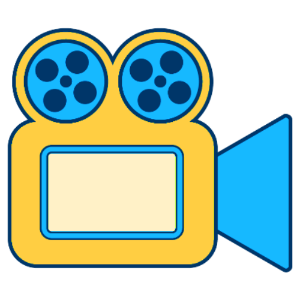 You must acknowledge problems to fix them. – Dr. Phil

Three documentaries about the 1921 Tulsa tragedy present a problem this country must fix to become truly great and stand as a shining example before the world.

Sandra Gould Ford is an author, educator and former steelworker who presents arts experiences to encourage, refresh, enrich creative thinking and inspire. She belongs to the Author’s Guild and Science Fiction and Fantasy Writers of America. Her first novel was published by St. Martin’s Press. Sandra has won several writing awards and fellowships along with founding an international literary magazine and establishing a writing program at a mega-jail. Website: http://www.SandraGouldFord.com. 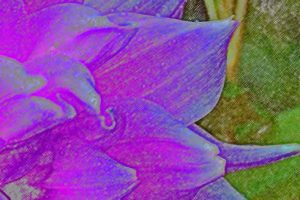 If you want your children to be intelligent, read them[...] 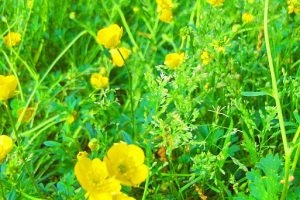 Einstein # 13: Things we get for free

Sometimes one pays the most for the things one gets[...]

Only those who attempt the absurd can achieve the impossible. [...]