There is only one map to the journey of life and it lives within your heart.
— Willie Nelson

Horseshoe Curve is the engineering feat that filled in two river valleys and scraped away mountain sides so that travel was quicker and less hazardous as America expanded westward. When trains could finally cross the Allegheny Mountains, they replaced the slow canal boats and the dangerous ways a portage railroad hauled them over the mountains. Otherwise, people traveled forest trails by foot, horse and oxcart. The Horseshoe was gouged out of the mountainsides and the river valleys were filled by laborers [mainly European immigrants] who used crude wheelbarrows and shovels, sledges and picks. The railroad opened on February 15, 1854. 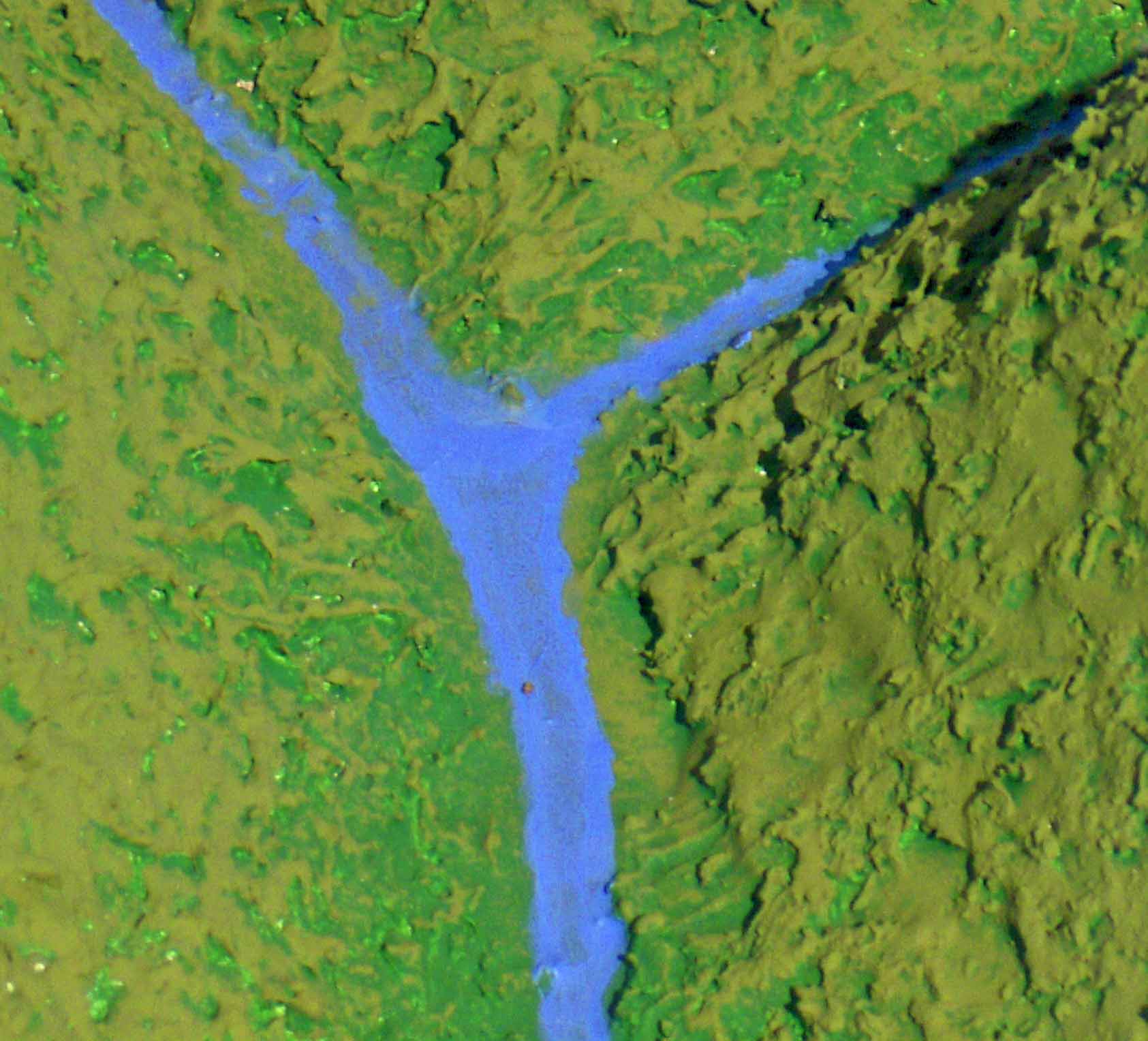 This diorama shows the Glen White Run [L] and Kittanning Run [R] waterways that were filled in to make the Horseshoe Curve possible.

Passenger travel around the 2,375-foot-long, 1,300-foot-wide Horseshoe peaked in the 1940s, with over fifty trains a day carrying people around that 220-degree curve, which Hitler targeted as part of the Nazi plan to cripple the United States [Operation Pastorius]. Today, one silvery passenger train rounds the Horseshoe Curve, Amtrak’s eastbound Pennsylvania #42 approaches near ten in the morning. The westbound Pennsylvania #43 returns eight hours later.

Upon approach, conductors announce the Curve. Some speak of its history and the construction. They tell riders which side of the train will face the Horseshoe so that passengers in the back can see those ahead and those in front can see where they’ve been, as well as people at the National Historic Landmark waving and applauding the travelers’ journeys, where some may experience what Lillian Smith understood,

This video offers amazing visuals. For writers, they could be great prompts. Turn up your favorite music and sit back for this 7-minute view of a train rounding an engineering wonder.

Circles and The Hero’s Journey

The world is round, and the place which may seem[...]