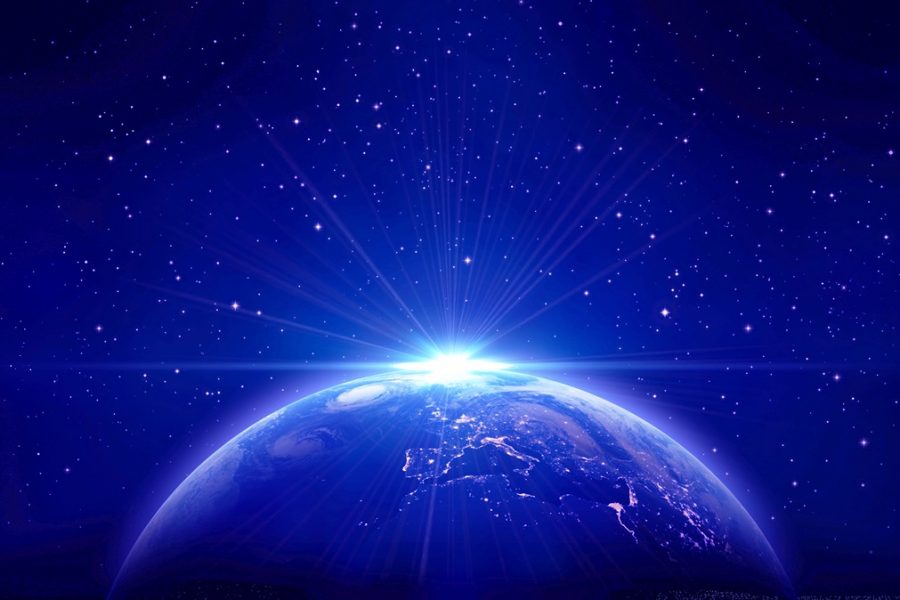 Face the Sun, and all your shadows fall behind you. – African Proverb

When  hydrogen atoms become helium deep inside the sun, gamma ray photons erupt releasing light and heat. After a 40,000-year journey to the surface, sunbeams are launched. Earth intercepts one in every half billion. On December 21st, the space between this planet and its closest star is ninety-one and a half million miles (147 million kilometers). The distance shortens in the planet’s northern hemisphere as it again tilts toward the sun. Solstice. Winter and a celestial new year begin.

Before kindergarten, I knew a sunbeam took eight minutes and 20 seconds to reach Earth because of a cereal commercial about raisins. My family lived on Delmont Avenue in Pittsburgh’s Beltzhoover neighborhood. Across the brick lane, McKinley Park was filled with trees. Buttercups grew along the walk. I had a puppy and a tricycle that my mother painted with polka dots and wove ribbons through the big, front wheel. Back then, I believed I could run fast enough to keep up with the sun as it slow-poked across the sky. I also knew not to zoom beyond our neighbor’s yard. So, maybe I’ll try outracing the sun next year. 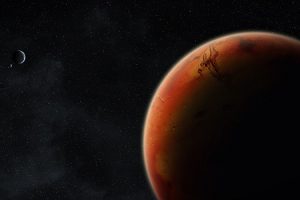 Think of the wonderful circles in which our whole being[...] 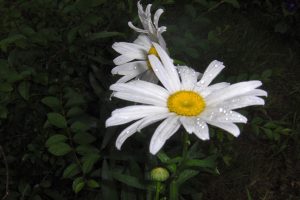 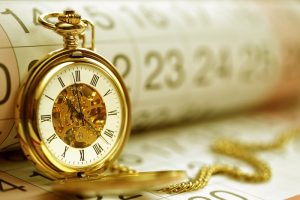 Pocket watch against a calendar concept for planning or scheduling

One year ago, Succeed and Soar launched. Since then, illustrated[...]