A View from Forbes and Braddock 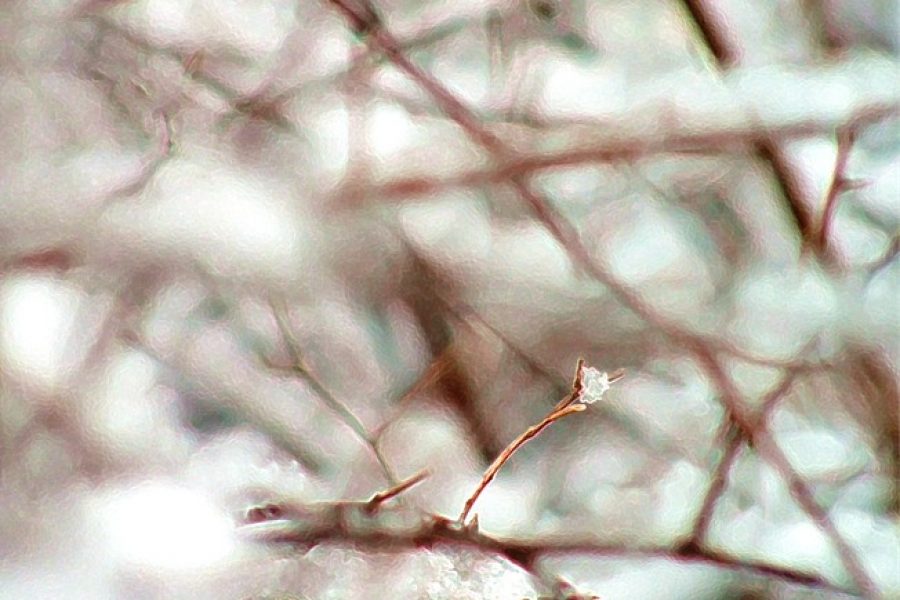 A View from Forbes and Braddock

March 12, 2022 Posted by Sandra Gould Ford Succeed and Soar
A politician needs the ability to foretell what is going to happen tomorrow, next week, next month, and next year. And to have the ability afterwards to explain why it didn’t happen.
– Winston Churchill 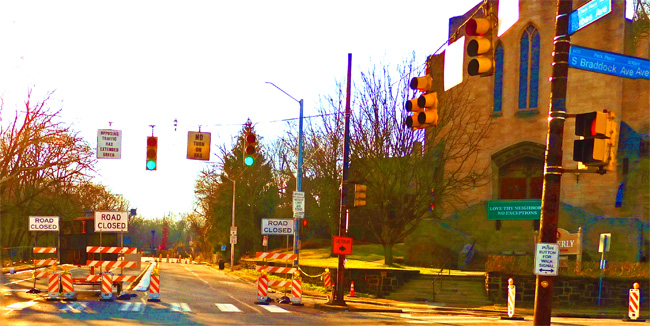 This post was prompted because we are in the primary election season and, yesterday, I saw where the Fern Hollow Bridge near my home fell a hundred feet. I remain amazed and thankful that at 7am on January 28, so few were on this heavily-trafficked structure and all survived. Read more.Reports I’ve heard about why the bridge’s faults weren’t fixed include gas taxes intended for this purpose paid for state police patrols in towns that can’t afford their own law enforcement.

So, when political candidates promise to cut taxes, consider asking: What government services will be forfeited? Keep in mind, we get the quality schools, community resources and public benefits we pay for. Also, will these politicians lower taxes by reducing pork barrel spending? How about their generous salaries and benefits? Here are five Federal perks.

As  candidates seek our votes, know how our support be repaid? When elected, how will  those politicians spend tax dollars to improve our world and grow prosperity for everyone. Because of the fear-mongering that saturates some campaigns, consider how candidates feel about the green sign at the corner of Forbes and Braddock Avenues. How will they represent us in creating neighborhoods, cities, states and a country where what Waverly Presbyterian asks becomes possible? 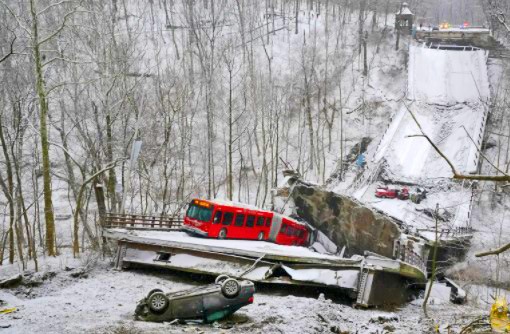 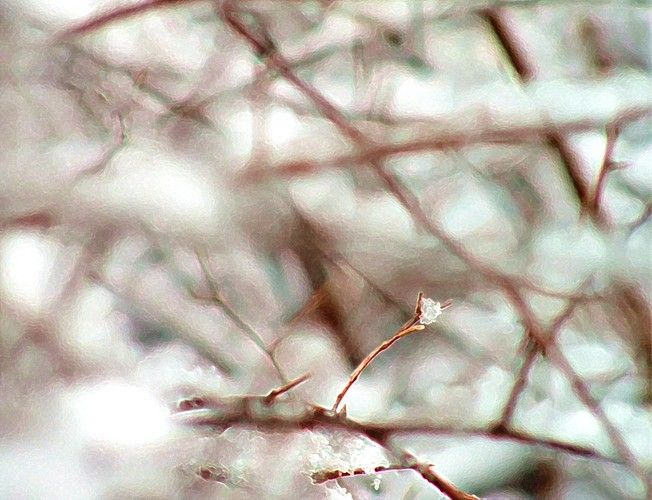 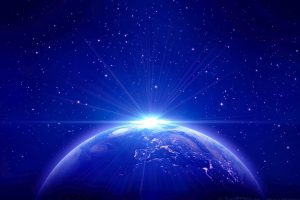 Face the Sun, and all your shadows fall behind you.[...] 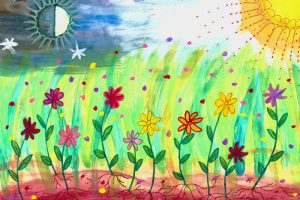 What are the two quickest ways to double your money? [...] 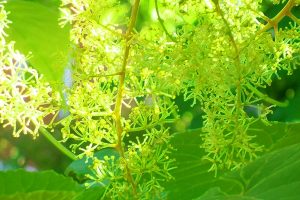 Attend to and nourish the garden of your becoming. -Jean[...]