When The Going Gets Tough 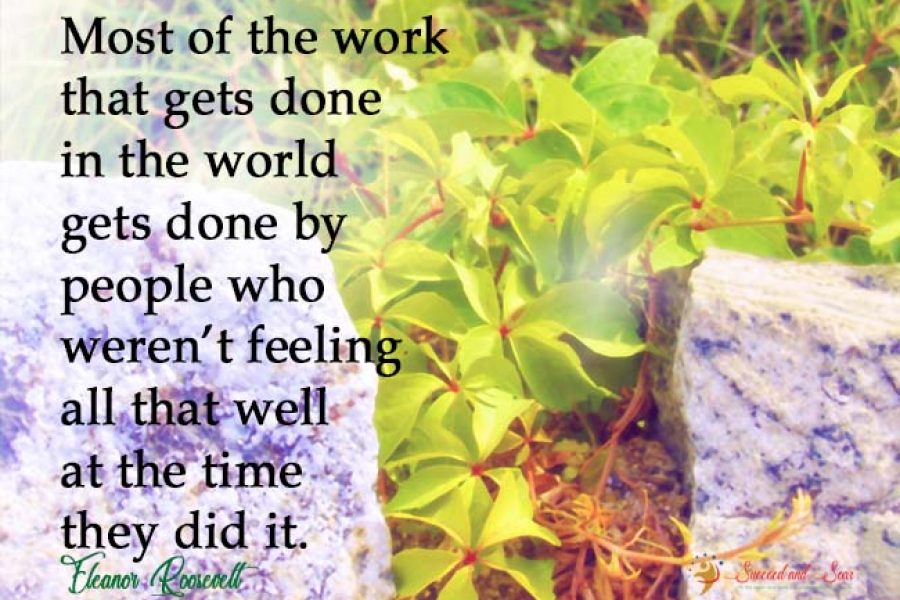 When The Going Gets Tough

September 4, 2021 Posted by Sandra Gould Ford Eleanor's Insights
Most of the work that’s done in the world gets done by people who weren’t feeling all that well at the time that they did it.
Eleanor Roosevelt

When the road looks rough, keep going, ’cause:

“Though you may hear me holler, and you may see me cry– I’ll be dogged, sweet baby, if you gonna see me die.” – Langston Hughes

“The greatest oak was once a little nut who held its ground.” – Source Unknown

“Perseverance is not a long race; it is many short races one after the other.” – Walter Elliot

“The difference between the difficult and the impossible is that the impossible takes a little longer time.” – Lady Aberdeen    Read More Encouragements

Did you know, in the late 1800s, the average American worked 12-hour days and seven-day weeks? The highest paid workers in 1880 averaged $2.35 a day. Children as young as 5 or 6 toiled in mills, factories and mines across the country, earning a fraction of the adults’ pay. Here’s How a Deadly Railroad Strike led to Labor Day, a time to celebrate those who get the work done. 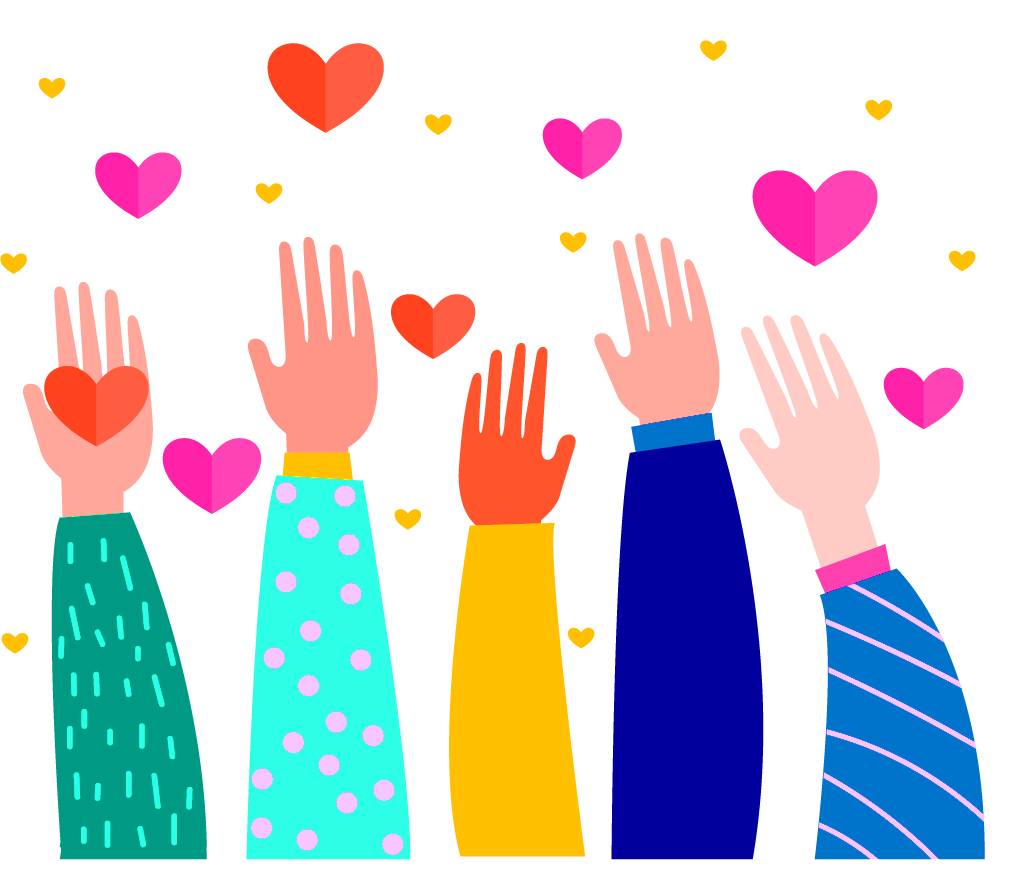 Established by United Nations in 2012, International Day of Charity encourages global philanthropy and volunteering. Goal: bonding between peoples and communities across social and economic borders. A day when everyone can become a hero.

“Never, never, never give up.” Winston Churchill
Wallpapers“No one knows enough to be a pessimist,” Beautiful 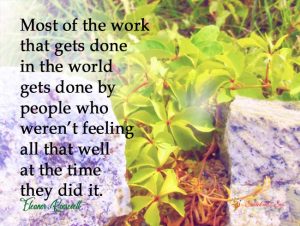 Succeed and Soar’s “Eleanor’s Insights” series are illustrated with my photographs of ‘wild places.’
This photograph was taken while riding SkyLine Drive. The image always makes me think of, “Between a rock and a hard place.” Did you phrase comes from the Greek story of Odysseus’ voyage home from the Trojan War, when he had to sail between two monstrosities? Read more.
My art is available as prints on assorted, high-quality papers, framed and on canvas with various borders and widths.
Shop Here 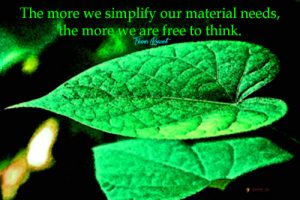 The more we simplify our material needs the more we[...] 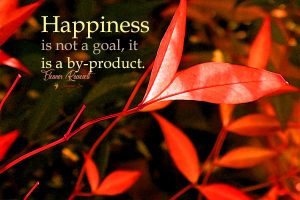 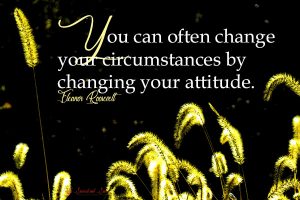 Good in Great Out, GIGO Redefined

You can often change your circumstances by changing your attitude.[...]