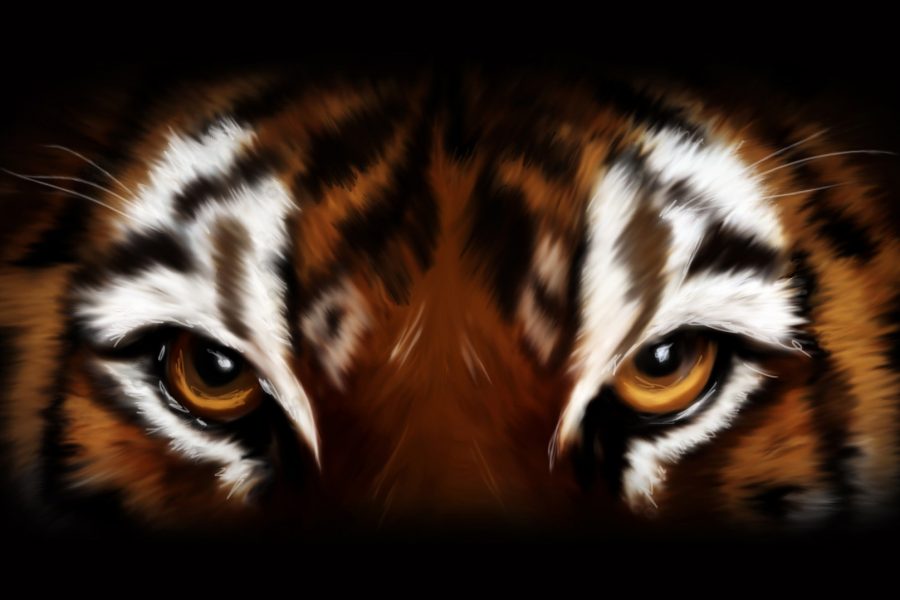 Forgive but do not forget, or you will be hurt again. Forgiving changes the perspectives. Forgetting loses the lesson. – Paulo Coelho

Dr. Gerald Jampolsky is the psychiatrist who founded The Center for Attitudinal Healing, which now has 130 centers worldwide. In addition, Dr. Jampolsky has written several gorgeous books about love and healing, including Forgiveness, The Greatest Healer of All, and has said, “Forgiveness means letting go of the past.”

Sometimes, history should be held onto.  Psych Central’s list of four reasons to forgive and NOT forget says that remembrance of mistreatment and injury can prevent “being a victim of the same offense again.” As George Santayana said, “Those who cannot remember the past are condemned to repeat it.”

Here, ‘IT’ means people who are five to ten per cent of the population. They are the one in twenty people characterized by:

These six descriptions are from How to Spot a Sociopath. The next is from “9 Ways to Identify that Sociopath, Psychopath, or Narcissist in your life.” The hundreds of thousands of people in this country with these anti-social personality disorders will also play “mind games” to control friends, family members, co-workers, and even strangers.

This post ends with a must-see, reality-call video about the people [from all professions and walks of life] who find satisfaction in hurting others. In deciding whether ‘Forgive and Forget’ is always a good idea, consider Ishmael Beah’s words,

A lot of people, when they say forgive and forget, they think you completely wash your brain out and forget everything. That is not the concept. What I think is you forgive and you forget so you can transform your experiences, not necessarily forget them but transform them, so that they don’t haunt you or handicap you or kill you.

Remember, after wounds heal, there are reasons scars remain. 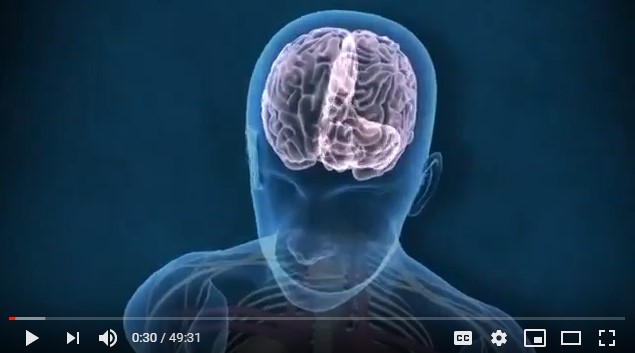 Documentary: The Sociopath Next Door

Sandra Gould Ford is an author, educator and former steelworker who presents arts experiences to encourage, refresh, enrich creative thinking and inspire. She belongs to the Author’s Guild and Science Fiction and Fantasy Writers of America. Her first novel was published by St. Martin’s Press. Sandra has won several writing awards and fellowships along with founding an international literary magazine and establishing a writing program at a mega-jail. Website: http://www.SandraGouldFord.com. 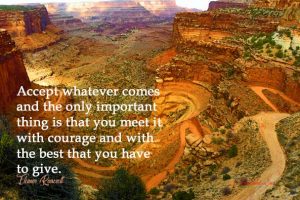 Freer Than Ever Before

Accept whatever comes and the only important thing is that[...] 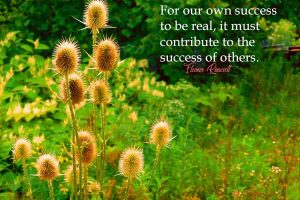 For our own success to be real, it must contribute[...] 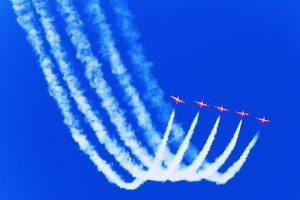 For the past week, I‘ve been rethinking whether ‘forgive and forget’[...]