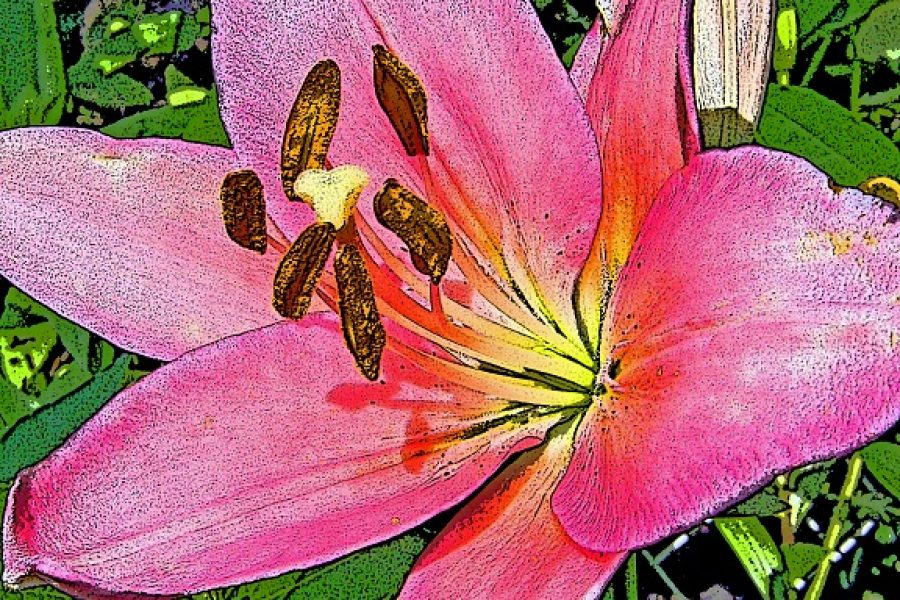 Everybody is a genius. But if you judge a fish by its ability to climb a tree, it will live its whole life believing that it is stupid.
– Albert Einstein

Years ago, a psychologist taught my class that IQ scores were based on exams taken by people near universities. Traditional intelligence tests measured what those populations understood. But folks from other backgrounds have smarts [genius] that could be a different as, say, how salmon and squirrels would answer right-or-wrong questions about trees, sky, nuts and nostrils.

Thank goodness, as Friedrich Nietzsche wrote, “At bottom every man knows well enough that he is a unique being, only once on this earth; and by no extraordinary chance will such a marvelously picturesque piece of diversity in unity as he is, ever be put together a second time.”

Oprah Winfrey agreed when saying, “I’ve come to believe that each of us has a personal calling that’s as unique as a fingerprint.”

In Latin gen became the root of the verb gignere, “beget, produce.” In Roman times, genius meant spirit guides and guardian angels which the world needs now, especially yours. Especially on National Super Hero Day, April 28.  Here’s how to celebrate.

Here’s How to Find Your Hidden Genius.

In thinking about genius, here are some smarty pants questions from Brain Storms, The Smart Thinking Game:

7 Brain Games to Make You Smarter    Includes remembering items in a picture and counting backwards.

CONFESSION:I didn’t get any right. How did you do? 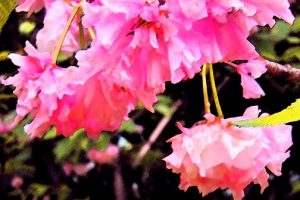 The monotony and solitude of a quiet life stimulates the[...] 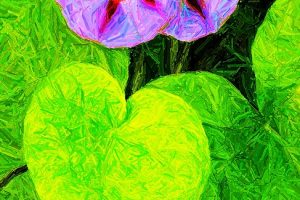 In the middle of difficulty lies opportunity. – Albert Einstein[...] 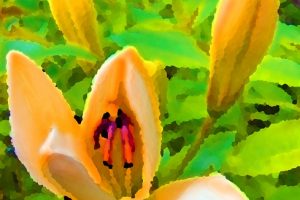 The distinction between past, present and future is only a[...]