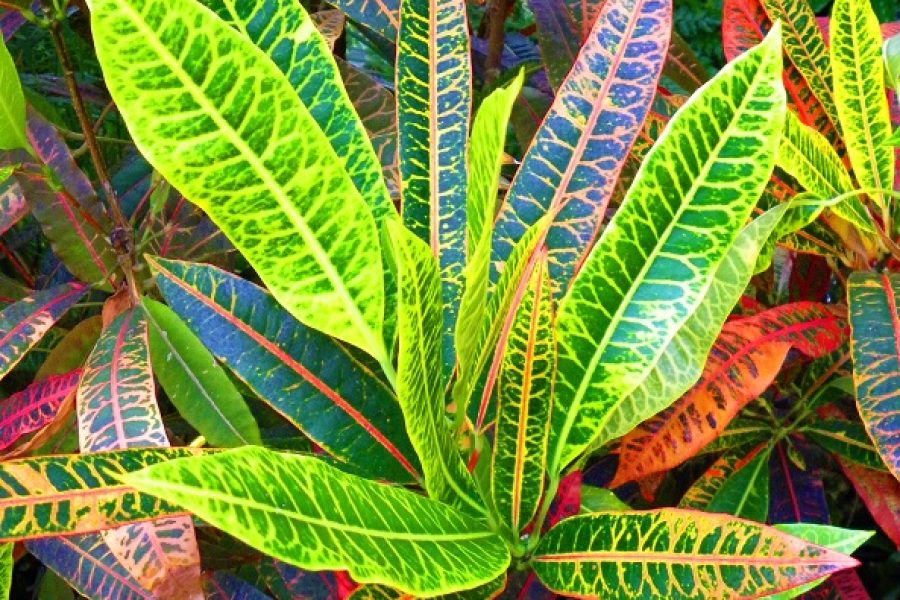 March 27, 2021 Posted by Sandra Gould Ford Einstein Inspirations
Only those who attempt the absurd can achieve the impossible.
– Albert Einstein

How did April Fools’ Day start? Some connect it to the Spring Equinox festival Hilaria, a Greco-Roman religious day requiring merriment, rejoicing and, well, hilarity. Grief and sorrow were forbidden.

Others connect April Fools’ Day to the switch from the Julian to Gregorian calendar. This change moved New Years Day from the Spring Equinox to January 1st. Those who didn’t get the memo and kept starting their year in late March were called, ‘April Fools.’ In France, paper fish were placed on their backs, symbolizing young, easily caught and gullible fish, the ‘poisson d’avril’ (April fish).  Read more.

The Tarot’s first card is called ‘The Fool.’ It’s number is 0, the egg-shaped glyph symbolizes nothing, while holding a space for all possibilities. In this system, ‘The Fool’ represents life in early spring, a sunlit time of innocence when the ways of the world have yet to cast shadows and cause doubts.

This April 1st, why not try something marvelously foolish. As Einstein also said of invention and creativity, “If at first the idea is not absurd, there is no hope for it.” [Thanks for sharing, Marc!] 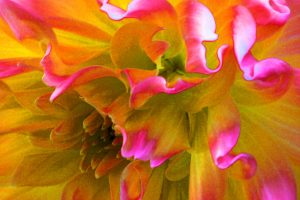 The gift of fantasy has meant more to me than[...] 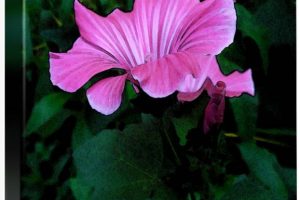 Our task must be to free ourselves by widening our[...] 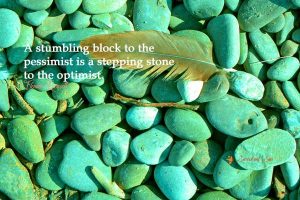