To Be Great Again 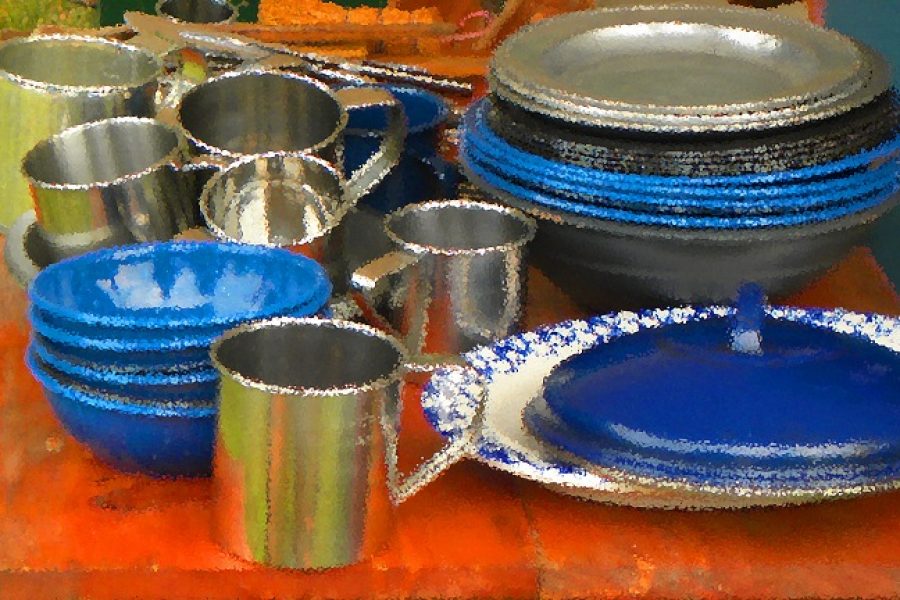 To Be Great Again

Of late, I’ve wondered what ever did Make America Great and whether those acts should be repeated. After all, in 1637 Thanksgiving became an annual event to celebrate the massacre of the Wampanoags, the people who saved the Pilgrims from starvation. See New York Times. In pressing President Lincoln to make Plymouth’s annual feast a national holiday, Thanksgiving’s Godmother saw the celebration as a white-only event.  See Washington Post.

Have yhttps://www.washingtonpost.com/outlook/2019/11/27/how-fourth-thursday-november-officially-became-thanksgivingou ever wondered: Was the United States receiving stolen goods when it purchased the Louisiana Territory? After all, how did the French come to own then sell Arkansas, Iowa, Missouri, Kansas, Oklahoma, Nebraska, parts of Minnesota and Louisiana, New Mexico, South Dakota, Texas, Wyoming, Montana and Colorado? See

As described in Doug J. Swanson’s Cult of Glory, the Texas Rangers ‘ role in taking Texas, New Mexico, Arizona and California from its first settlers is sordid. See

These acts plus slavery enabled the United States’ growth. Despite this country’s building blocks, might the ideals that always made this nation great be beliefs that here, as nowhere else, human beings can build a world-leading civilization based on:

Recently, America has experienced plagues of fearfulness, paranoia, intolerance, prejudice, divisiveness, isolationism and stinginess. A cure for those dis-eases could be re-presenting ourselves as described in the contender for our National Anthem. [Maybe “America The Beautiful” should replace the “Star Spangled Banner.”]  See video below.

An African wisdom advises: Face the sun and shadows will fall behind you.  As we approach the Winter Solstice-New Year holy-days of Christmas, Hanukkah, Kwanzaa, Pancha Ganapti, Saint Nicholas Day, Matariki, Sanghamitta, Dong Zhi, Soyal, Yalda and Yule, face the sun. Let’s make ourselves, everywhere greater than we were.

We have wings. We can fly! 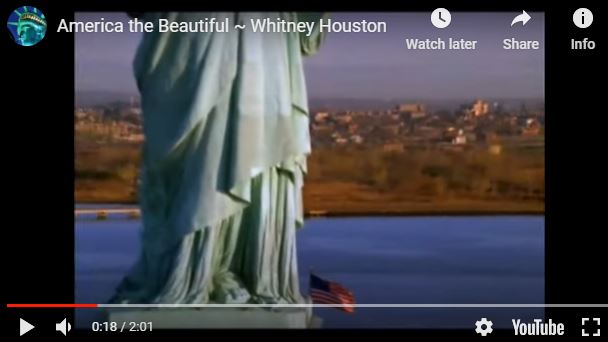 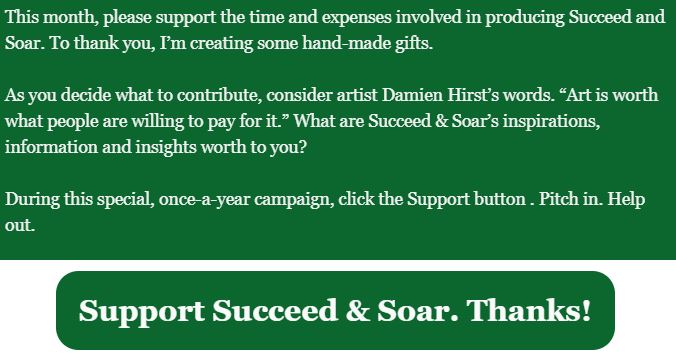 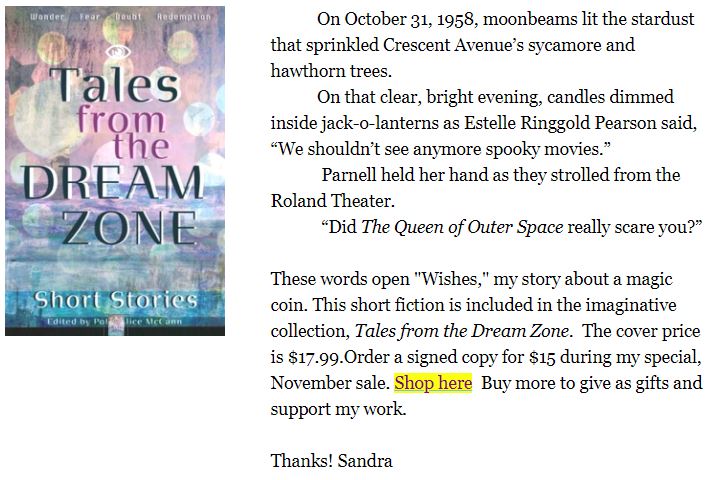 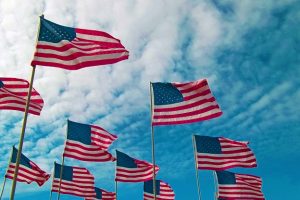 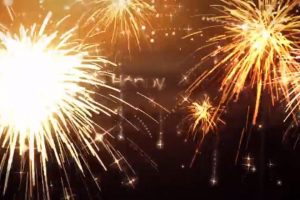 We are indeed much more than what we eat, but[...] 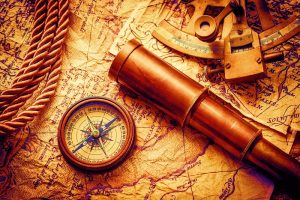