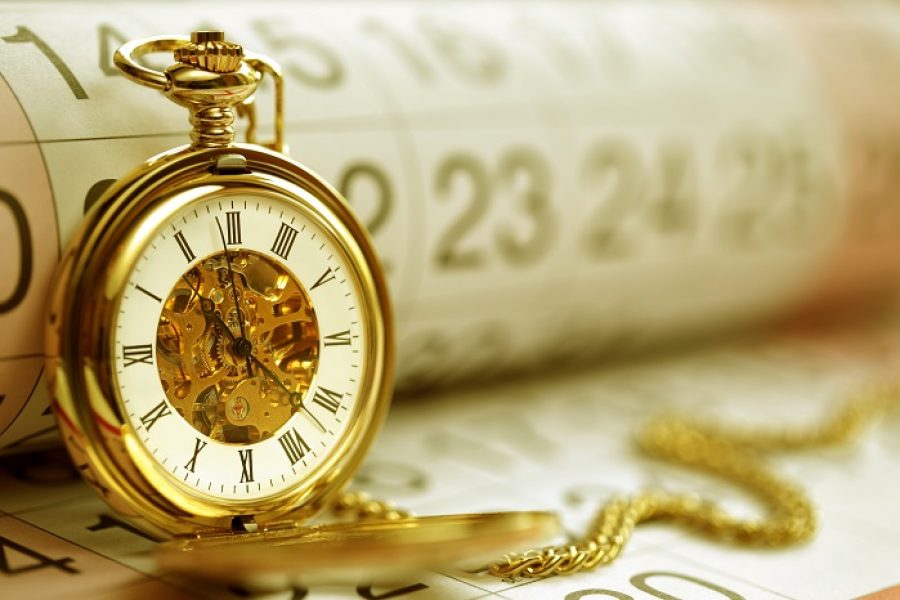 Pocket watch against a calendar concept for planning or scheduling

As Amtrak’s Capitol Limited approached Connellsville, Pennsylvania, the rows of black holes in wilderness covered with thick, fresh-fallen snow registered at the edge of my vision.  While breakfasting in the dining car, I stared through the window and gasped, “Beehive Coke Ovens!” The snow revealed what leaves and earth normally hid.

I’d wanted to find those abandoned parts of my region’s iron and steelmaking heritage for years. Most beehives stopped filling the skies with flames and soot in the 1950s. The last went dark twenty years later. If not destroyed, their fronts were removed to keep the homeless from sheltering inside.

Years later, I searched Fayette County’s back-country roads for the railroad tracks. As the sun sank and shadows lengthened, I stopped at a forest café. The bartender called a friend who hunted those woods. After several wrong turns, a man fixing wrecked cars told me of nearby beehives, deep in briars. I was a lone woman in a wilderness as daylight dimmed. Should I turn back?

Words from The Seven Spiritual Habits of Success came to mind:

Important has to do with results. If something is important, it contributes to your mission, your values, your high priority goals. But if we don’t have a clear idea of what is important, of the results we desire in our lives, we are easily diverted into responding to the urgent.

Though I am drawn to man-made structures with stories soaked into their crumbling bricks, rotting wood and rusting metal, getting out of those woods before nightfall was urgent. Finding those beehive coke ovens when I might not return before the tree roots crumbled and the earth absorbed them, when I might not luck into someone who knew where they were was important. 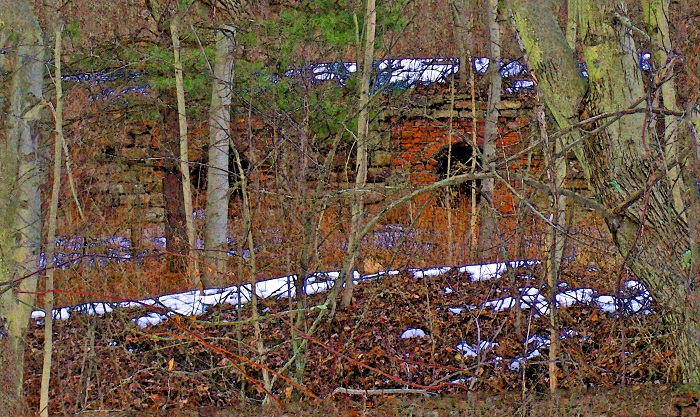 Joy! They may not look like much, but finding them meant a lot. Leaving when I heard an eerie animal sound became both urgent and important.

NOTE:  The actual ovens were domes that suggest beehives, but were encased in square structures.