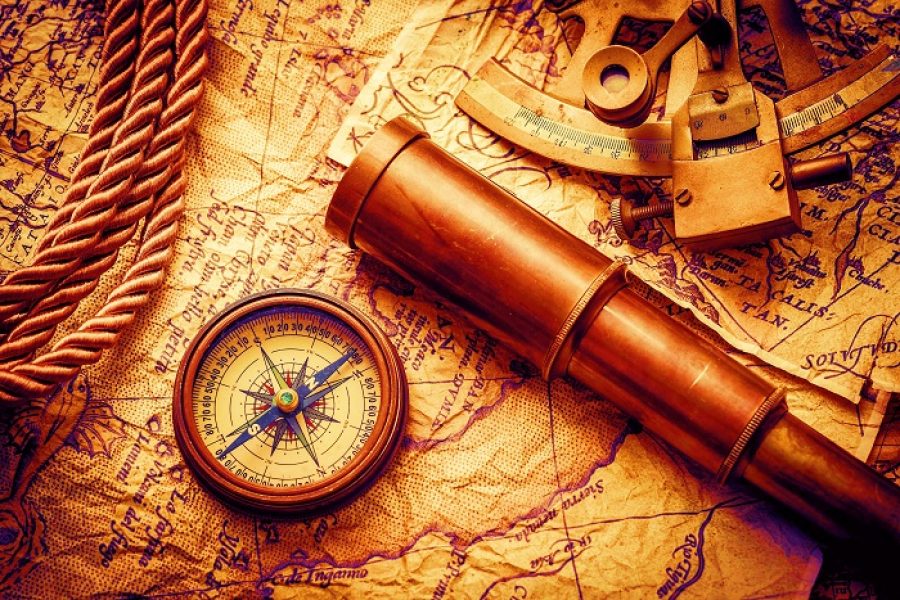 Your heart is the size of the ocean. Go find yourself in its hidden depths. – Rumi

In 2010, I flew across the Rocky Mountains from Denver to Grand Junction, Colorado. There, I planned a speedy, one-week loop to Utah’s Bryce Canyon and back in time to catch the Amtrak home. But astonishing, sometimes otherworldly, landscapes kept stopping me. My rushed agenda could not fit in a world where rock whittled by wind, land removed by river and terrain broken by earthquakes kept stopping me, kept making me wonder: What were these places like before their surfaces were scraped and reshaped? What new forms will one day be discovered within the now-hidden depths?

Here’s a bit of what The Monument taught about forces that create new structures and reveal deeper possibilities. This vast place is also called, “The Heart of The World,” which was once the bottom of an ocean. 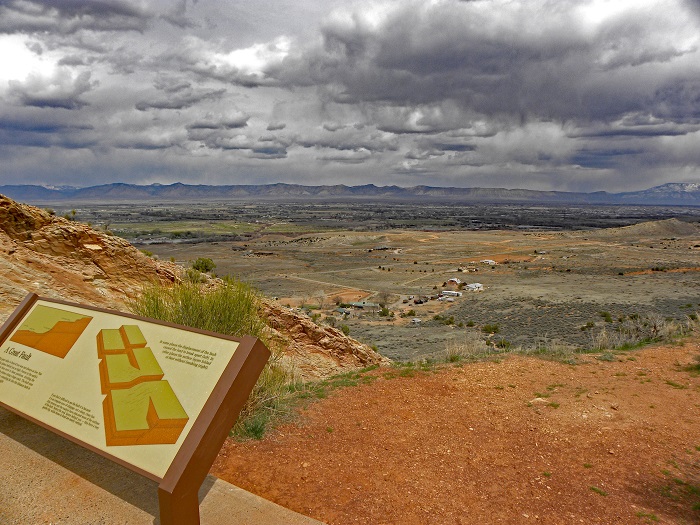 The great valley in front of you was not always so low. Nor was the plateau behind you so high. Forces in the earth’s crust made them move to these positions, dividing the valley from the plateau along a huge crack. The fault runs right through here, extending far into the distance both to your left and to your right.

In some places the displacement of the fault caused the land to break apart [left]. In other places the surface layers folded or bent without breaking [right].

If you find it difficult to see the fault it is because it is an irregular zone of slippage, not a sharp, clean line. Also, erosion and the roadcut have obscured some of the outlines of the fault. Notice the rock layers behind you – they have a very gentle dip, while those in front are nearly vertical. 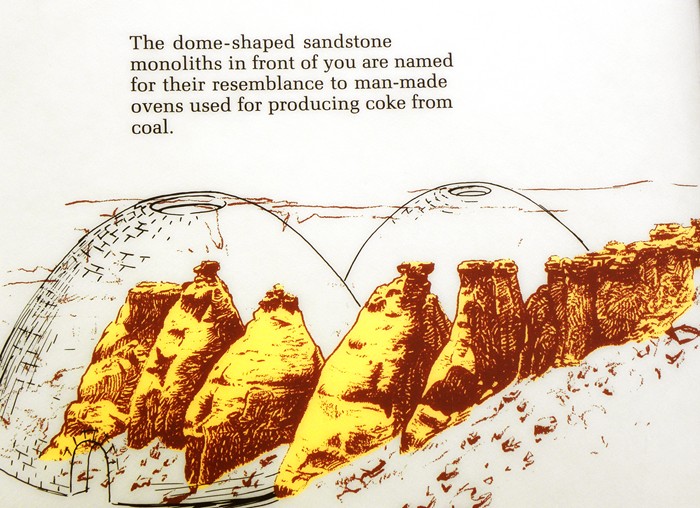 Because of my fascination with beehive coke ovens from nineteenth and twentieth-century iron and steel manufacturing, I had to find these monoliths. Here they are! 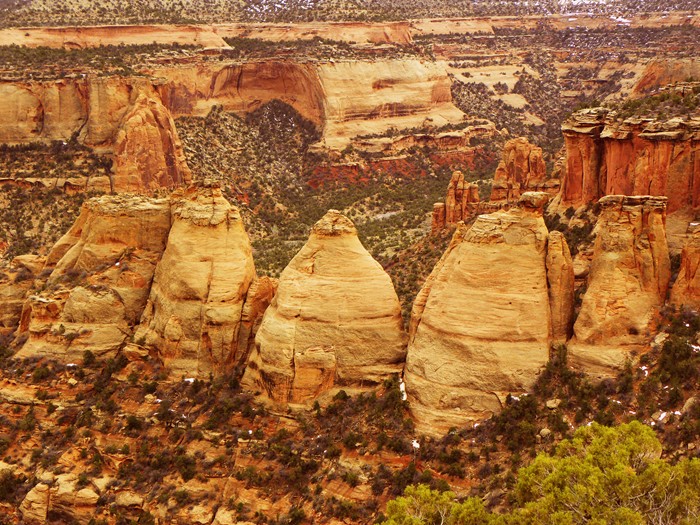 Another fascinating discovery was the canyon within a canyon. The accompanying sign says:

Red Canyon is really two canyons. Most obvious is the broad U-shaped canyon with tall sandstone wall. But notice the smaller V-shaped cut in the middle of the canyon floor. Water has begun to carve into the hard metamorphic bedrock, but this old, pressure-treated and tempered rock wears away much more slowly than the fragile sedimentary canyon walls. By the time the small canyon reaches the depth of the larger one, all of the sedimentary layers above it will probably be gone.

The little canyon is the V-shaped indentation at this photo’s top center. This tiny one will outlast the giant canyon surrounding it. 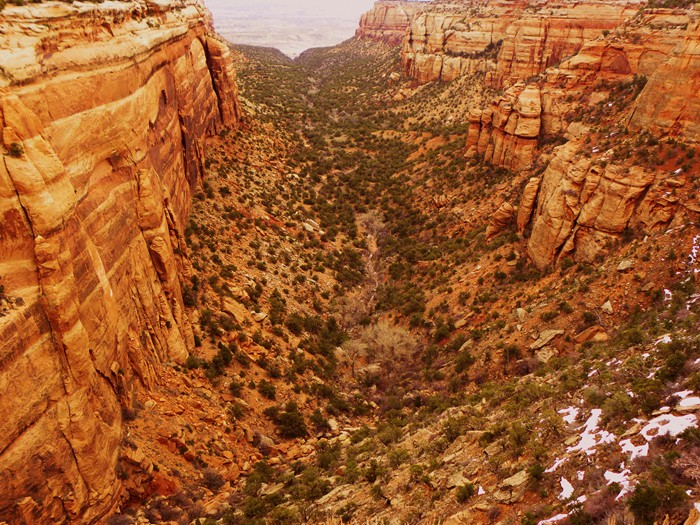 Sandra Gould Ford is an author, educator and former steelworker who presents arts experiences to encourage, refresh, enrich creative thinking and inspire. She belongs to the Author’s Guild and Science Fiction Writers of America and is a former member of the American Society of Media Photographers. Sandra established the creative writing program at a mega-jail that became Words Without Walls and published Shooting Star Review, an international, literary quarterly. Web Site: SandraGouldFord.com. 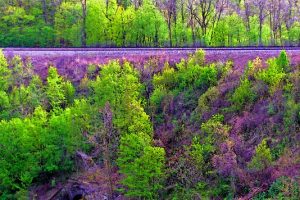 There is only one map to the journey of life[...]